Amigo the Devil has announced plans for the follow-up to his 2018 debut Everything Is Fine. Titled Born Against, the new project will be released February 19th, 2021.

Born Against brought the Austin-based Amigo the Devil to Dallas, where he cut tracks at Modern Electric with producer Beau Bedford (Texas Gentlemen). Among the 10 songs are darkly funny titles like “Murder at the Bingo Hall” and “24K Casket.” Amigo the Devil mastermind Danny Kiranos, who’s being honored with his own namesake day in Austin on Monday, found himself going back to explore some of his earliest influences for the album, including Tom Waits, Fiona Apple, and Leonard Cohen.

“Every new record is an opportunity to sit and think about how much has changed in your life and the world around you,” Kiranos says. “It’s a new opportunity to bring in both new and old influences. With Born Against I really wanted to dive into ideas that I’d either been avoiding or ignoring within myself and figure out ways to align them with music I grew up listening to.” The album is available for pre-order now.

Amigo the Devil employed similarly dark humor and doomy, metal-influenced folk music to great effect on Everything Is Fine, fearlessly tackling topics from suicide (“First Day of the End of My Life”) to obsession (“I Hope Your Husband Dies”). That humor, he explained to Rolling Stone earlier in 2020, is crucial for keeping the songs from being utterly suffocating.

“Whether it’s a coping mechanism or whether it’s a way to downplay other things, humor and some sort of lightheartedness has always been the crucial element to navigating those subjects, so it doesn’t just completely take hold and destroy whatever it is I’m trying to sing about,” he said.

Earlier this summer, Amigo the Devil also started a living collection of songs called Covers, Demos, Live Versions, B-Sides for streaming services. His first release from the album was a chilling cover of Carrie Underwood’s “Before He Cheats.” 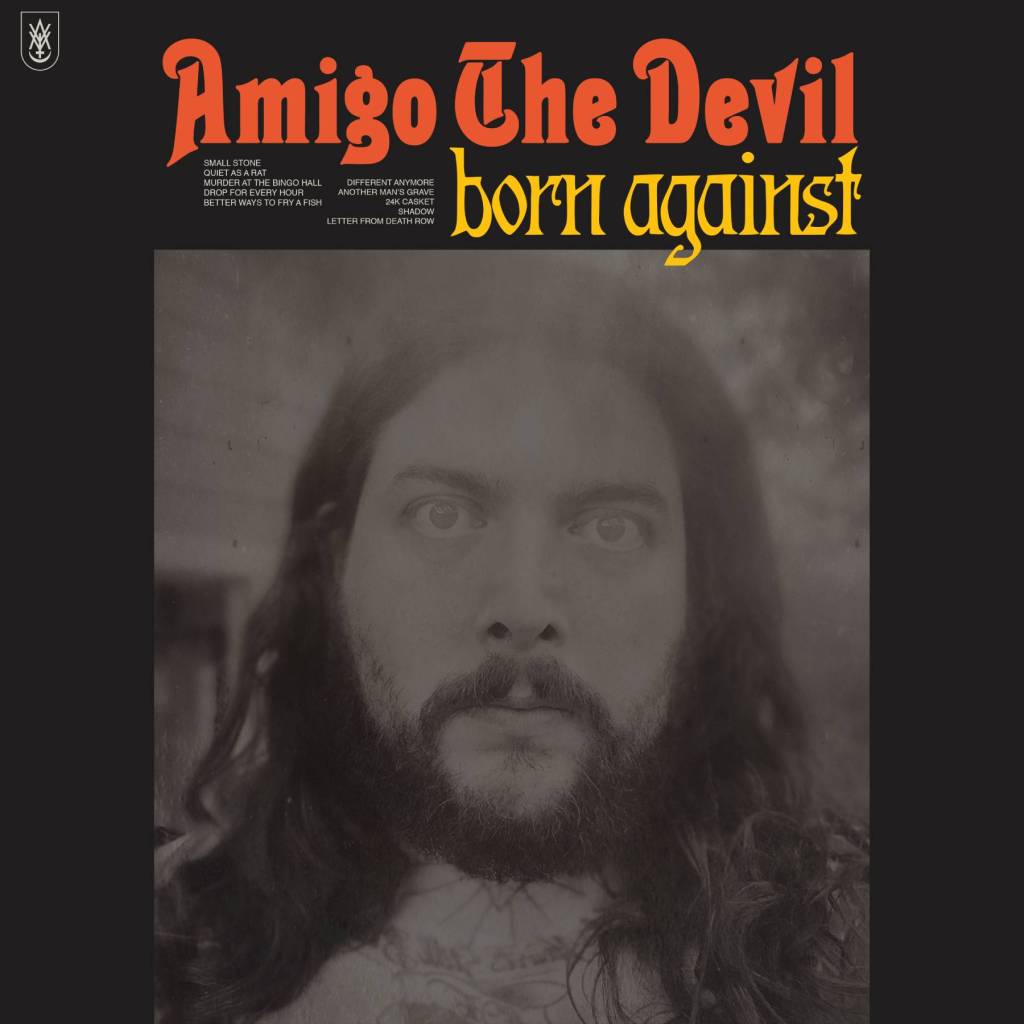